There are two types of private Processes: executable and non-executable.

In short, its aim is to show only the sequence of message flows of the private business process model with the other participants. Within the internal business process, the only types of activities shown are send message and receive message.

A self-contained Choreography (no Pools or Orchestration) is a definition of the expected behavior, basically, a procedural contract between interacting Participants. Although a normal Process exists within a Pool, a Choreography exists between Pools (or Participants).

Looking for more information about BPMN (Business Process Model and Notation) in handouts, or even articles and BPMN pdf tutorials, know that here are excellent materials in my collection to download, read, study and consult when needed! 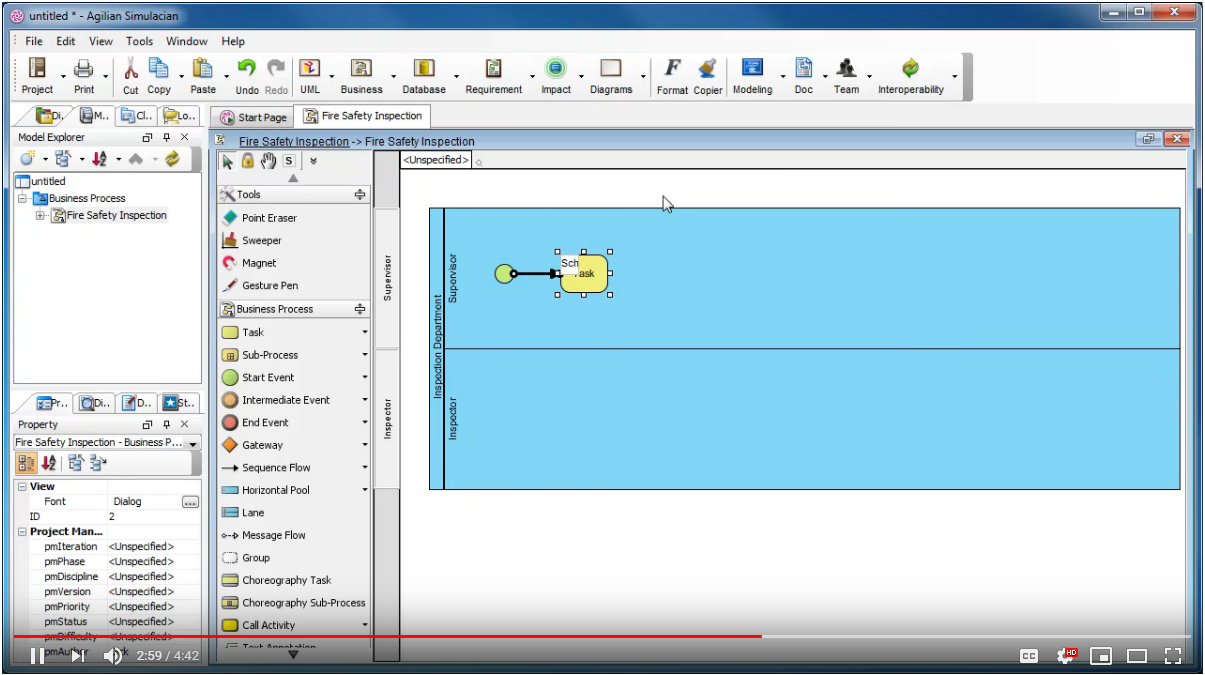